Hi guys,
I would like to propose an improvement in the way we edit (color) styles in Figma.

With this very little change we would make it discoverable (it is hidden if your styles are displayed in grid view) which in itself would already be a big feat, but it would also reduce the number of clicks need to edit a color from 5 to one! Who wouldn’t want that ?

So first let’s put back the edit button where it was once and let’s show it all the time. No neeed to hover.
Then I guess that a user (that’s me) who want to edit a color should edit the color when it press the edit button, right ? So let’s do that too! One clic : edit color. Boom!

Two images below to explain.
Let me know if you share my concern !
Maybe we could be heard. 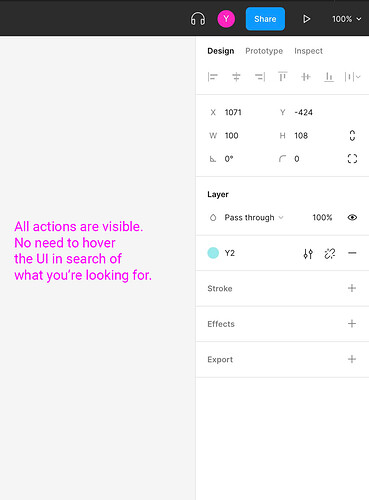 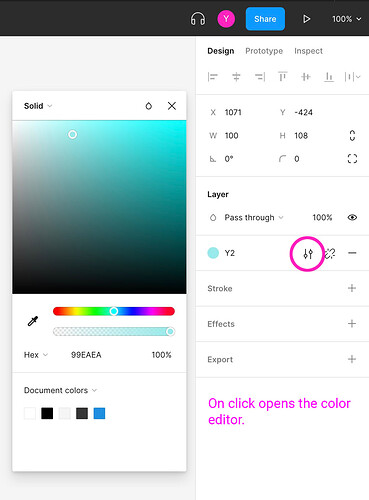