Feature request: Z-index property that is independent from autolayout

Currently there is a huge limitation in prototyping possibilities because any dropdown menus appear underneath the following element in the autolayout flow.

I can’t remove autolayout because it would break designs across all useage of design system components and we can’t properly demo prototypes. Anchored by the lack of a customizable z-index property. 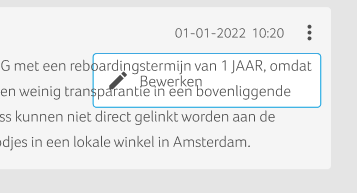 I made a similar proposal some time ago. Unfortunately not too many people seem to understand the value of Z-index of Z-stack

Problem: Currently it is impossible to have components that adjust their size to fill parent container (frame). Components placed inside a frame have ability to have either be fixed size or scale. Basic example: creating a tag – label with complex shape as background – that changes its size with text changes More complex example: floating window that has title and close button as component, background as separate component. And adapts to the size of content inside. Auto Layout is very useful …

Hey @Slava_Bronevitskiy thanks for sharing this feedback. It’s definitely something the team is aware of and thinking through.

So you can send item to backward or forward only visually.

This is a must. Thanks.

Especially when working with auto-layout, positioning elements become so hard because the z-index is tied to the layer order in a way that is impossible to change the z-index without breaking the whole layout (or opting-out of auto-layout completely).

This is a problem mainly with interactive components that have a “pop-up” or something that should appear on top of every other layer, the best example is tooltips! 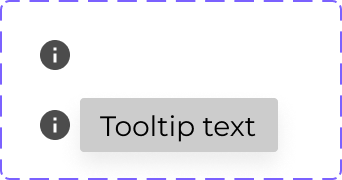 My suggestion is to solve this as we would solve with CSS, creating a z-index controller that would be set to Auto as default, and if we want we can type any value to force the z-index: 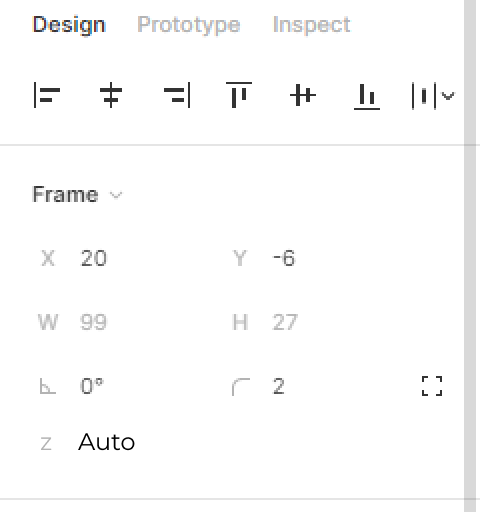 I’ve heard from many people that they were facing positioning issues with auto-layout. What do you guys think about this?

plus one. Z index would be essential

Explicit Z-index property has its pros and cons. For a start, it is going to be a mess. Even more a mess if you are using libraries. It is just too easy to abuse. I know same problem exists in CSS, where you often spend hours trying to figure out why something is not in a place it is supposed to be. I would rather see some entirely different way to solve “pop-up” problem.

For example, ability to position overlay relative to interactive component that invokes it.
Here is my quick mockup: 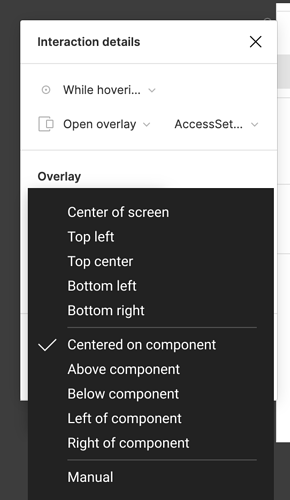 What do you think?

I think this would help but won’t solve the problem.

For tooltips, for example, we wouldn’t be able to change the text for each tooltip without creating multiple frames outside our main frame. In this case, it would be best to have the button and the tooltip itself in the same component/frame and adjust the z-position manually.

I agree, this would also help for the workflow on my end.
In general having overlays is a problem when using auto layout. So I am always have to find a good combination of contraints with no autolayout and autolayout.

Especially when on hover the hovered element is bigger and maybe even overlapping with items on the left or right, setting the z-index would help a lot!

Currently I have to move these kind of hover-overlays out of the variants canvas to make it work via interaction “open overlay”. This adds again some confusion when it comes to a handoff (to Devs or other Designers). Because suddenly not all states can be found in the variant area.

I wrote a small plugin that can reverse the z-indexes in an auto-layout.

It makes use of a hack using flips and reordering that was mentioned in another thread so a native solution would definitely be preferred, but for the time being this should help when you really need it.

Figma Community plugin — Reverse Z-Index in auto-layout frames BUGS! Just threw this together in an afternoon so expect bugs, which may not be fixed for some time. HOW TO: Just select a frame which has auto-layout applied, and run the plugin. It...

Cool, it does its job, quick and easy.

Hey, @James_Mitchell could you maybe rename this to something more descriptive? Like, ‘Reverse Autolayout Z-index’, for instance?

I can’t quite wrap my head around the fact that plugin names are so much out of the blue sometimes.

Like, good luck finding some plugins after a few weeks of not using them, then recalling ‘Ah, there was this great plugin I need for that’ and then you stare at that list, completely lost…

@Matt_at_HAUD I’ll have a think. I chose Easy Z because typing ‘ez’ as a quick action returns it as first result, whereas ‘Rev…’ matches too many other things.

If I can’t think of a suitable name I can anyway add a label to the command to make it more searchable / clear.

An absolute position has been implemented recently. 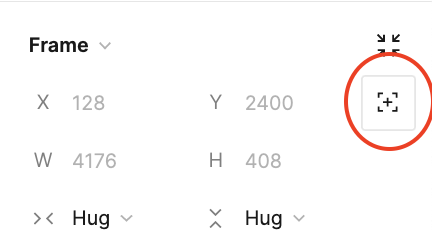 Just ran into this problem. +1 for a z-index property (though I can’t imagine the potential mess/complexity this’ll introduce)