I am using Figma from almost 2 years. It’s a great tool. Previously I was using Windows 10 yet recently switched to Linux(Ubuntu). Figma doesn’t have any official release for Linux. There are some Unofficial desktop versions but they are “BUGGY”. I request you guys to release an official Figma desktop app for Linux. 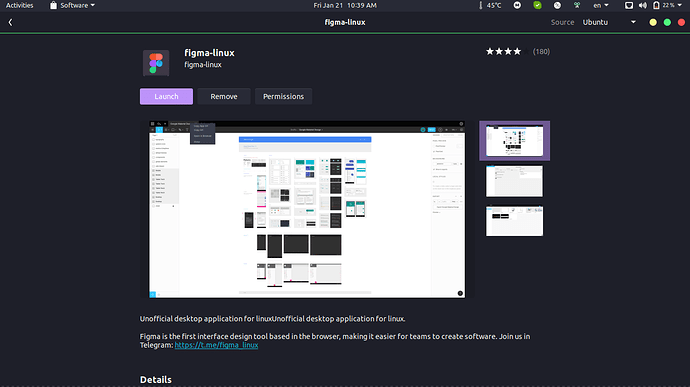 The same situation here (but Linux Mint) and I confirm that official desktop app for Linux is strongly necessary.