As already explained here without an answer: Hidden, nested components become searchable once they're used within main components

Once a hidden component is used within another component that is within a file it becomes searchable through the assets panel. Personally I don’t think this can be expected behaviour as the sole intention of hidden components is not to be searched for directly.

And there is another topic in regards to this: 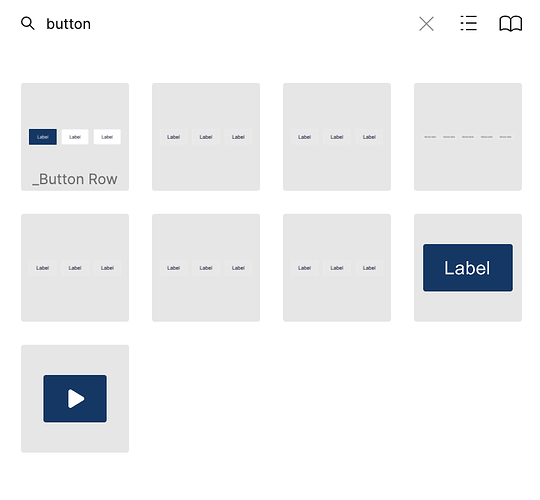 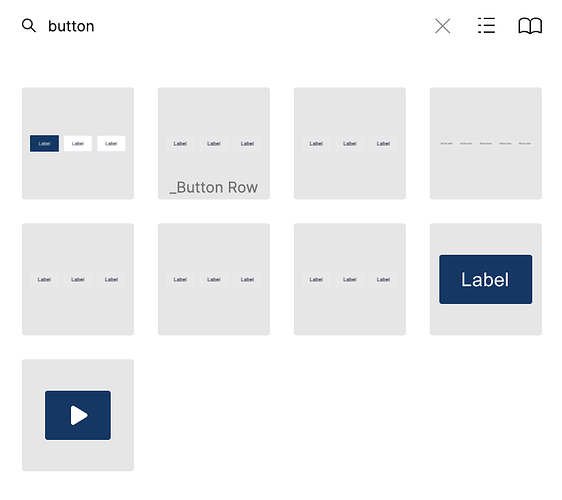 I’ve seen this issue pop up occasionally. Try making an arbitrary update to the library, then undo that change, then publish. In a way you’re tricking Figma into thinking there’s an update. Doing that has worked for me when I see a private component in the published library.

Now, to your second point. I’ve spent a WHOLE day researching the issue around having hidden components (aka private components) receive updates. I’ve went down a rabbit hole and have determined that this is a major lacking feature in Figma libraries.

I’ll be making a separate thread on this topic as I feel what I’m trying to do isn’t too complicated and feels natural based on how component libraries can be set up in Figma.