Hey everyone It looks like i’m have a frame issue in my figma files.

The frame looks to be disconnected from the frame itself, meaning I can’t move frame/object around the canvas. The name and frame itself its separate it looks like. I’ll include pictures for help.
I even opened up the files on my second computer with the same issue. I’ve been using the desktop app and I’ve already closed the other tabs and reset the cache. Not sure what else to do at this point since I can’t make any new frames or move my frames around etc. 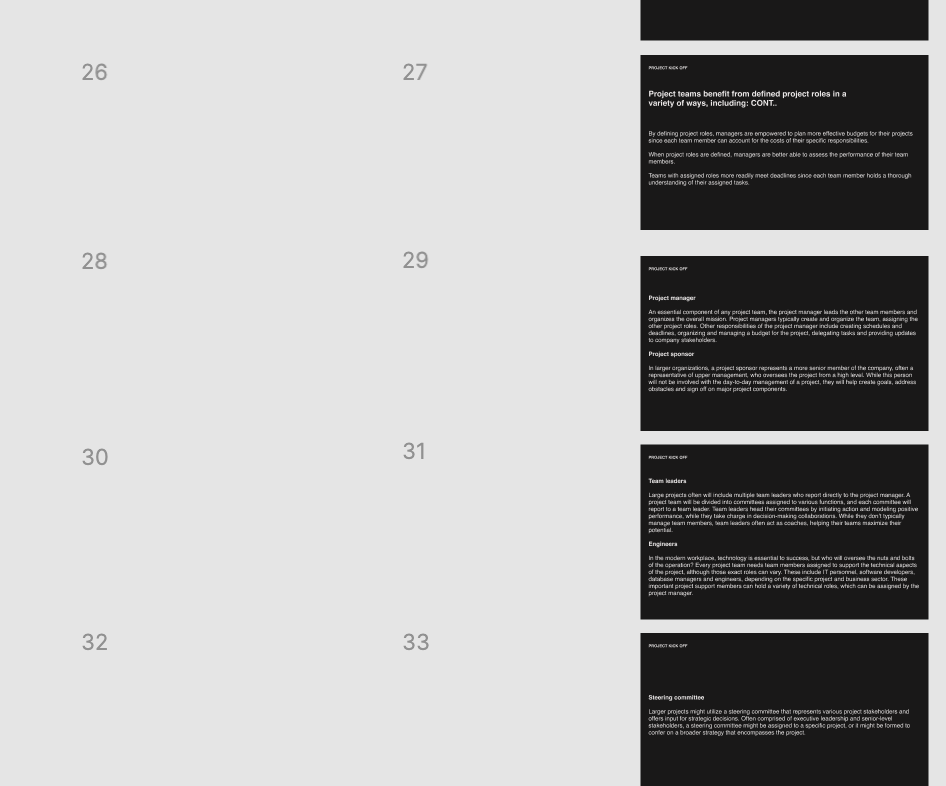