Swapping Libraries does not update instance variants.
Does anyone know if this is a bug, limitation, expected behavior or coming fix?

Hello! I tested it with two siple buttons with variants. It works as expected. After swapping the libraries both variants of the instance are updated. Figma looks for any matching styles and components based on name only. Given that, make sure the names of the component variants in both libraries are the same! Here’s the documentation about swaping style and component libraries:

Who can use this feature Supported on Professional, Education, and Organization plans. Only people with Can edit access to the file, and at least can view access to affected libraries. Sw...

Hope this will help! 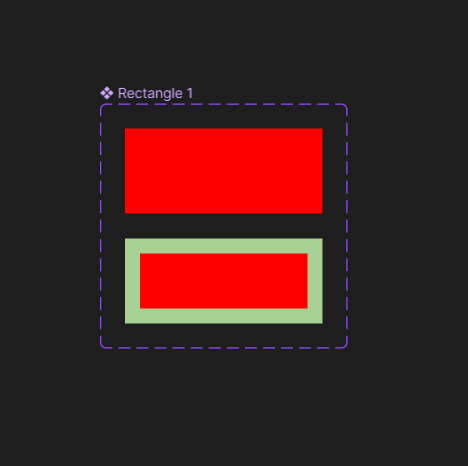 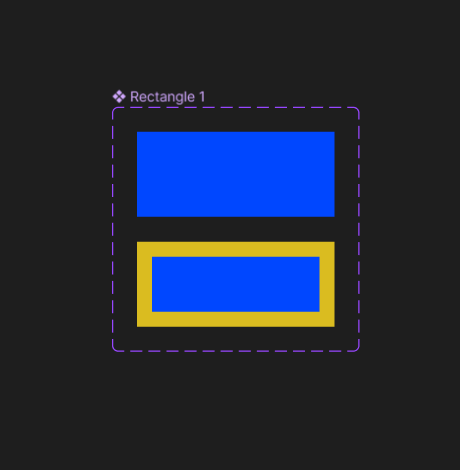 Thanks for taking the time. Yes, those update. I’m talking about the variants that exist in the INSTANCE of that not the master components.

In the previous reply i attached photos of the two libraries only. In a separate file i created 2 instances. One for each style variant. Both are updated after the library swap. Note that this doesn’t work for detached instances, so maybe that’s where the problem is. 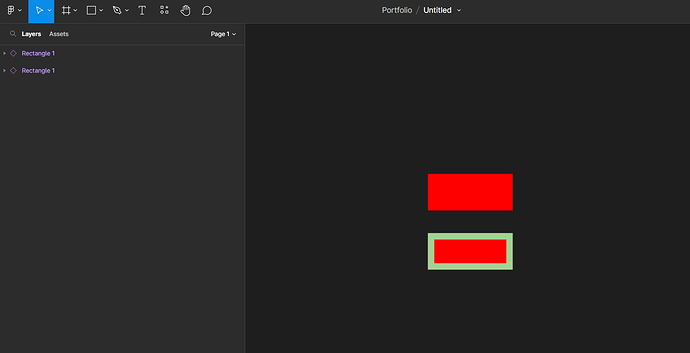 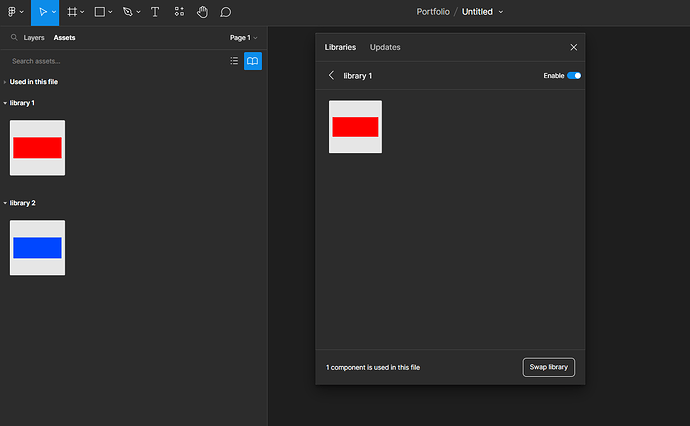 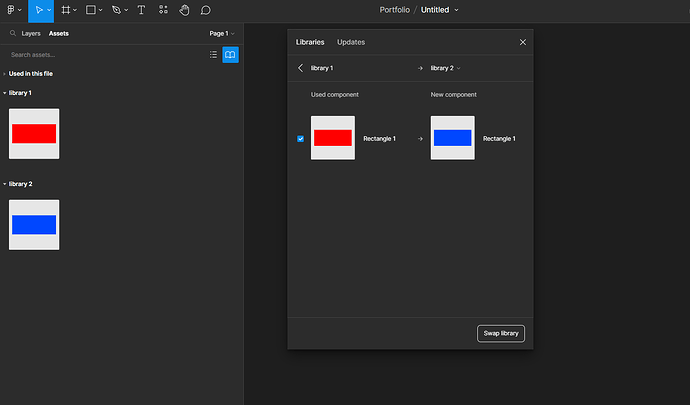 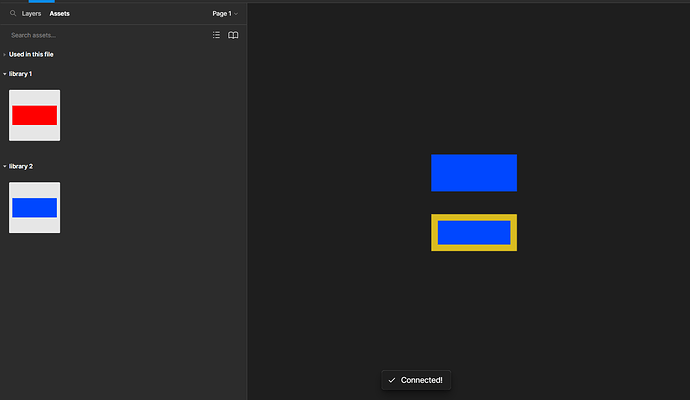 yeah because both instance variants are visible. Say you had
Button Instance (Variant A) - Swap library, Instance A updates. In the same instance if say you switch to Variant B, it will not be updated.

I tested it and it works fine. Would you mind sharing your main component (both libraries)?