How shortcut bring to front on german keyboard?

Sorry - my mistake, I mean on macOS Keyboard 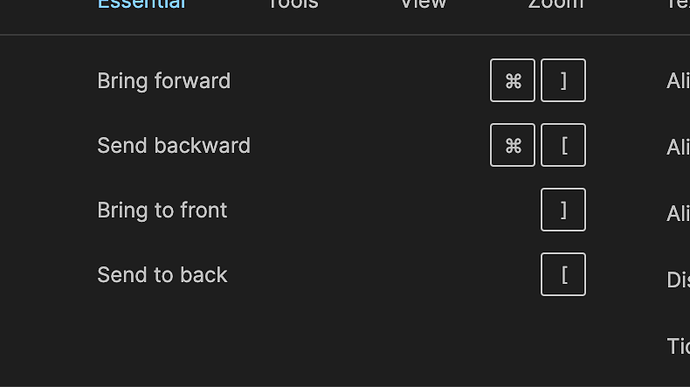 I have the same problem using a Mac with German keyboard layout, where “[” and “]” do not own particular keys. 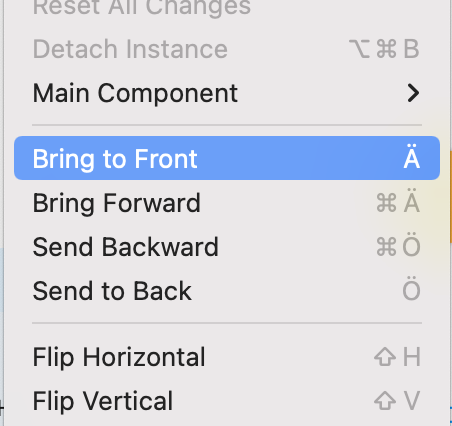 Unfortunatley, the “Bring Forward” shortcut [cmd] + Ä does not work but toggles the pixel grid visibility - here it seems that there is actually a bug!

I hope that Figma fixes this. Currently it is easier for a German layout user to use Figma on a PC than on a Mac

You folks can sign up for Select (german) keyboard layout beta test – I did the same (but shame on me, I’m so used to the former shortcuts, I didn’t test it yet

(@Sven_Stauden did you already signed up for the mentioned beta? – because of the shortcuts shown in the screenshot you’ve attached.)