Animation only works after reset

Hey guys! I’m new to Figma, so forgive me if this is a totally stupid question.

I’m trying to animate a spinning wheel for a loading screen using variants. I followed a handful of YouTube tutorials that all suggested the same method, but none of them animated when I previewed. I eventually caved and ripped someone’s from community, but it still would just sit there on preview. I eventually realized that I needed to hit reset (R) to make the animation occur.

Does anyone know what’s up with this? A setting I need to change? Let me know, thanks so much! 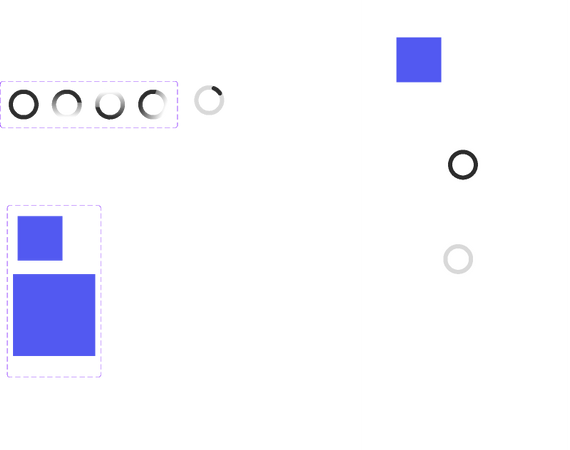