Migrating over to Figma. Literally found a limit within 2 minutes.

In Figma, you can’t end a line with an arrowhead on one end, and a circle or dot on the other.
Illustrator has been able to do it for 25+ years. Sketch can do it. Even PowerPoint can do it.

On the Figma dropdown menu, it mixes up caps with ends. Round and Square are caps. Line Arrow and Triangle Arrow are ends (or tips). Nothing else can be done except arrowheads.

I make a lot of wireflows, so this seemingly small thing is actually a big annoyance for me.

Has anyone else noticed this? 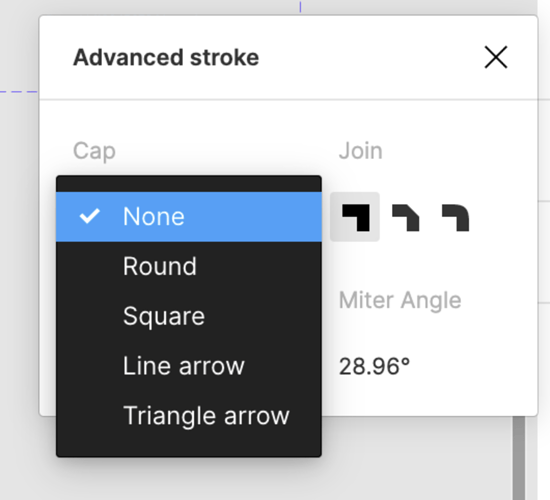 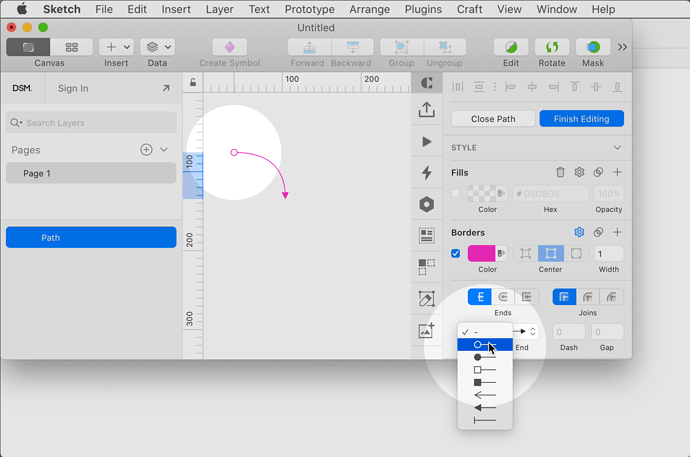 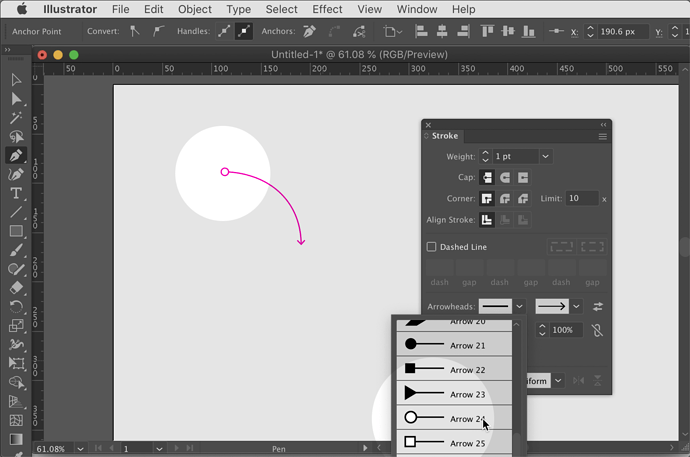 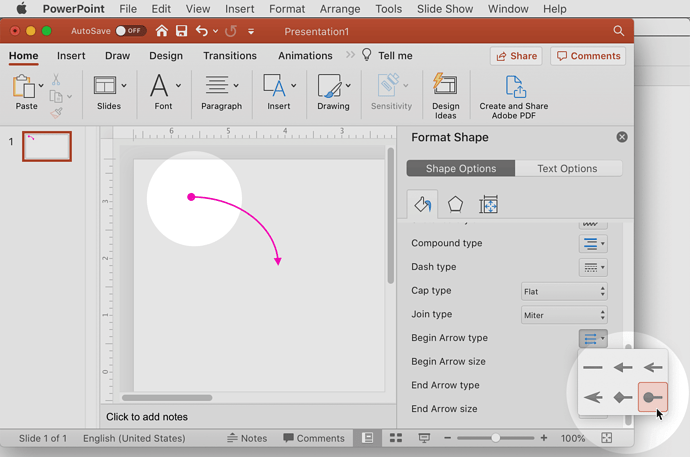 I end up using a tedious workaround of creating a line ending with an arrow with a circle object. Definitely not ideal, particularly for large flows. Maybe there is a PlugIn as an interim solution?

If there were a circle/square/dot-at-the-end-of-a-path option, it would also be great to be able to control its size independent of the width of the stroke – for instance, being able to have a large circle even though my stroke is only 2pt wide, for example.

And opacity control for that circle (independent of the line’s opacity) would be icing on the cake.

Yes, quite annoying so +1 to this issue.
Try Autoflow and/or Arrow Auto plugins though, it adds arrows between two objects/frames.

Even more annoying now that they released an update to this feature and introduced different ends, but instead of circle or dot they put a diamond. Diamond can get confusing when you are using an arrowhead at the other end. Too many angles.

Definitely a huge issue for me. I also agree with David’s point about being able to change attributes of the end points so you can customize scale or opacity or color.
Unfortunately, I don’t have a solution, but just wanted to bump this post so hopefully Figma roles out a solution for this asap

Yes! The diamond and reversed triangle are too visually similar to be used with arrows. I miss this so much from Sketch, but my company has switched over to Figma. I’ve been manually creating circle caps with shapes… Such a pain…

Please, please add this. It’s a small feature but a HUGE QoL bump for those of us who frequently use stroke caps.

To be able to control the size of an arrowhead independent of the width of the stroke as can be done in Illustrator. 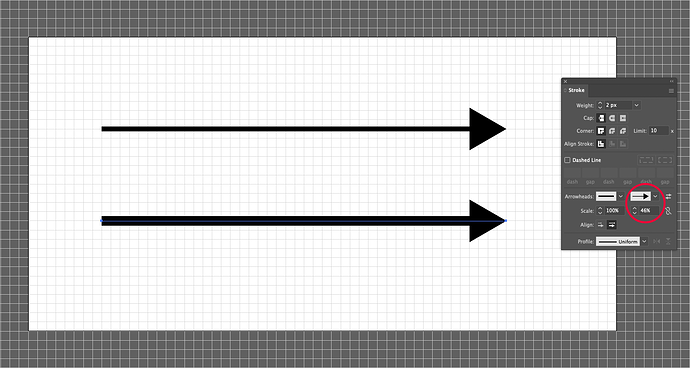