I don’t know if this is the right place to write it down but the negative padding doesn’t work for me if let’s say for example I have 2 frames one inside another.
The outer frame is set to “fixed” and the inner frames are set to “fill”

What we really need in these scenarios is a negative margin that would wrap around the padding of our objects. This could probably be reserved to somewhere in the “Advanced” section of the auto layout panel, but this would solve a lot of the issues where we can’t replicate what developers have in code due to not having margins.

Here’s how it’s implemented in Webflow which explains what the differences are. In code there’s both padding AND margin. 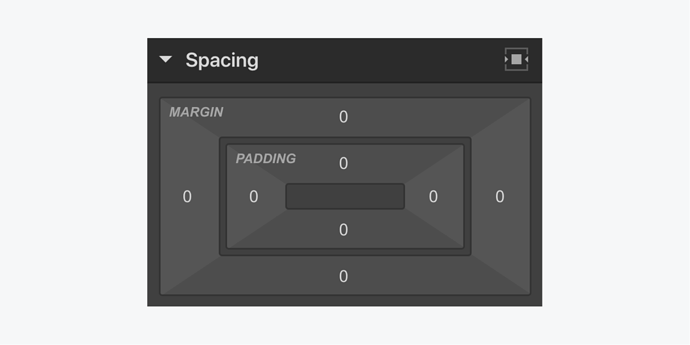 Yes! Love Webflow’s approach here. If you’re designing for the web you absolutely should understand what padding and margin are, but do agree with layering it into an “advanced” section or something.