Left is is Figma, right is web page loading fonts from Google

Letter shapes are different. Slant of the italic is different

Having the same “not the same font” issue with Source Sans Pro. I do not have these fonts installed on my machine.

It’s like a mystery. Once, I noticed the “Nunito Sans” font of Figma not so like Google Font’s

@Terence, try also changing the stylistic sets or other attributes in the Type details. If, after enabling/disabling OpenType features, it still doesn’t look like the font from Google Fonts, this is probably due to the fact that Figma has a previous version of the font. About the frequency of updating the list of fonts:

How frequently does Figma update fonts from Google? Get Help

As far as I know, the fonts list is updated every three months. So recently added Google Fonts may not be available immediately.

Humm, the problem is when I collaborate with other people, they touch the text and It changes back, without my knowledge. I also noticed that It makes components not swap correctly. It’s like 2 versions of Nunito Sans in my design. It makes me so frustrated, until now. I already accepted it.

How can I get the Figma style font on my site? It looks better than the Google font.

You can download different versions of the font from the GitHub Repo, and find the correct version. 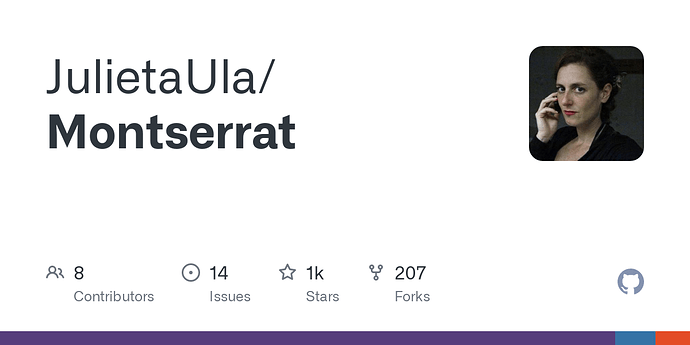 Contribute to JulietaUla/Montserrat development by creating an account on GitHub.