The method I want to work, as I need to use another drag interaction on the main frame, is this one - menu bar on drag - open overlay (of menu bar). Drag interaction for “close overlay” on rectangle surrounding arrow/handle portion of menu instance (tried detatched) on other frame. 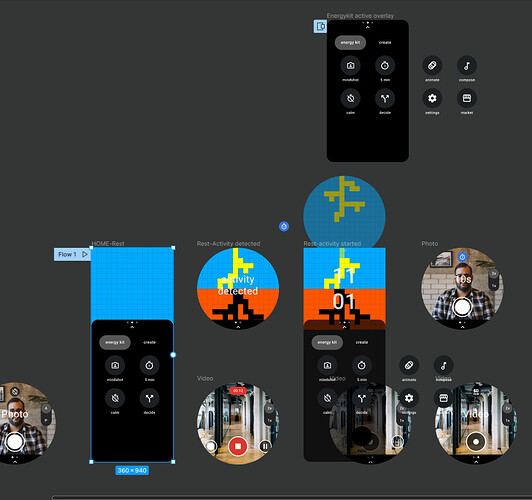 Bad method that works:
Using frame within frame trick - scroll - but later need to use drag interactions on main frame area to navigate between frames on both axes

Here’s the file. Pls ignore other frames from template I tried to use originally - that used drag to transition to a frame with the menu up - but I want to create lots of frames so want to avoid needing that for each one… 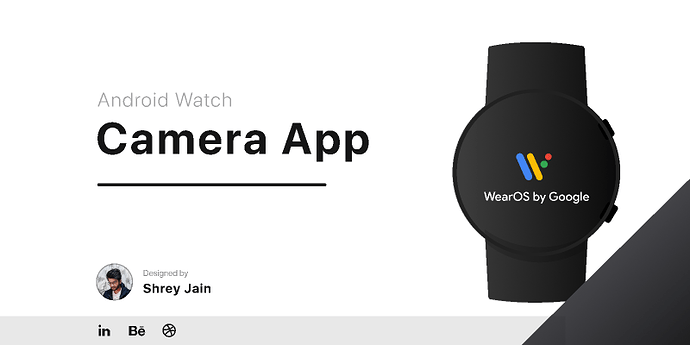