Unable to resolve other users' comments

I used to be able to close off comments by others and now it seems like I can only close comments started by me.

Is this a new feature? or do I need to enable some settings? I used to be able to do this

Other user’s comments - I do not see the check button 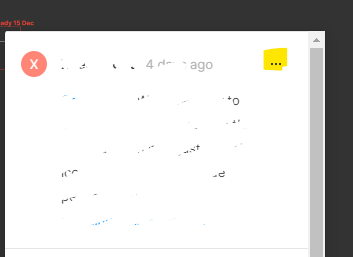 I was also trying the figure out the same thing. Something changed and I can’t figure out how to undo it. I need to be able to resolve other people’s comments, as was possible until recently.

Also seeing the same thing in my organization! Would love to hear from anyone who’s figured out what’s going on

An update for anyone following the thread: I got in touch with Figma support and they confirmed this is an intentional update. If you’re a viewer rather than an editor, you can’t resolve other comments “to make sure that viewers can’t accidentally remove other people’s feedback, or important comments that the file owner wanted to have visible”.

They said it should still be possible to resolve comments via the API if anyone needs a workaround.