It would be really great if there was an option in an auto layout frame where the frame would wrap the objects to the next line. Like this. Objects would respect the padding set in the Auto layout. 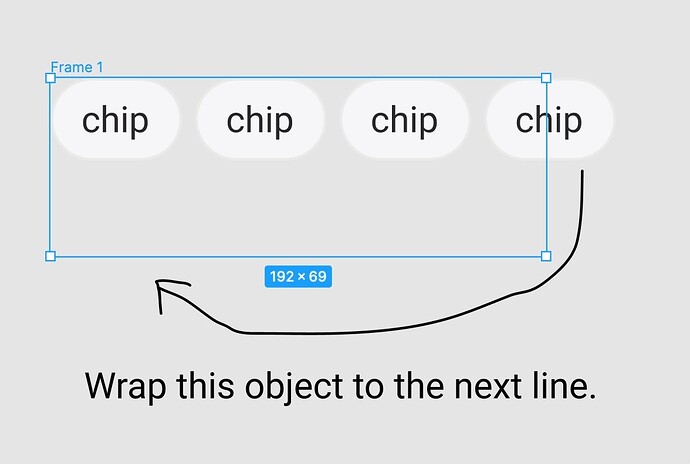 Check out a screenshot I made via Loom

Update: 2021-11-02T04:00:00Z
This is now the #2 most voted feature next to support for RTL language support. It would be nice if Figma had a feature to mark that a request like this is currently being developed or is on the roadmap.

Figma Community plugin — AutoLayout dynamically lays out layers in frames and updates the layout when the dimensions of child layers change. It behaves similar to Framer Stacks and the Anima Toolkit for Sketch. Creating a simple list 1. Wrap the...

It would be a game-changer if there were more flex-box options, such as ‘wrap’ for autolayout, where you had the option to let elements wrap to the next line once the max width of the parent container is reached.

This would create a more realistic flow, and significantly reduce the number of layer structures needed. Currently, to create something like a list of tags, I need to create a separate row for each list and constantly adjust, delete, edit them to get the right orientation based on the tag content/text.

Hey. I also requested this feature and made this illustration for it: 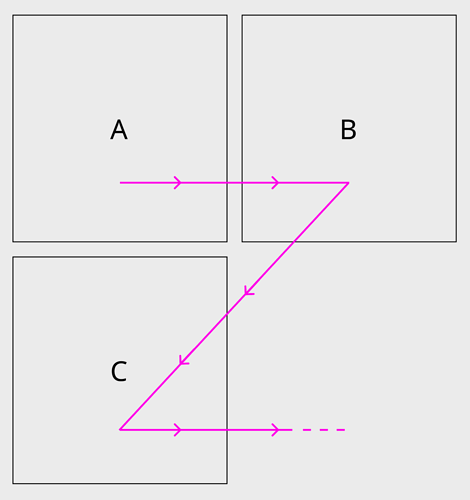 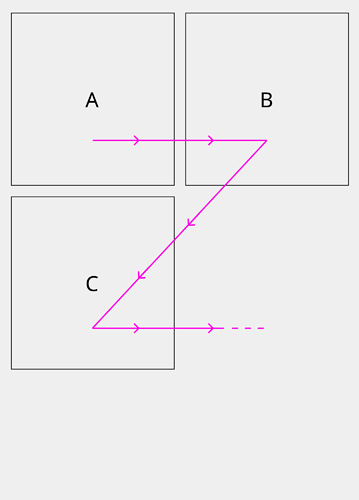 I made a layer hack to achieve this since I doubt this feature would be implemented any time soon. → Check this out ←
I’ll make a tutorial on how this is made if people are really interested.

Please share a tutorial! This is a much-needed feature.

Yes, I would love to see your tutorial. Very useful!

@Mr.Biscuit can you share the way you do Flex Wrap. I believe many people need to know this. Thanks in advance

Please share a tutorial video on this particular hack…

This is a challenge. He didn’t actually do it.

He and @andre have a working solution, but they haven’t been shared yet because the challenge is still going.

so yeah, that’s how hard that challenge was.

I guess I did cast some magic spell on it the first time it’s made.

Auto layout is a very useful feature, and I like to use it very much. However, it is still not convenient and smart enough, because it lacks the automatic line wrapping function, just like text, the content exceeds the range and can automatically wrap.

I think you nailed how it should work. Now we just need Figma to implement it as a simple option in the sidebar.

Would love this wrapping feature as well

You have no idea how much time this feature would save my team. +10000

Don’t forget to vote. This is #2 with vote count so far under to RTL text flow.

Flex wrap would be very nice. +1

This is some crazy wizardry. I thought I was pretty advanced with Figma, but I have absolutely no idea how this works. Super impressed, even if there’s almost no chance I can use it in my production files.

I also requested this. Here’s an example of how this feature could be implemented: