Component instances are missing elements when I run the prototype

Trying to find a solution to this problem, I found that users have elements missing when running prototypes from imported Sketch files or have lines not displayed that are .5px instead of 1px. These are not the problems I am having.

I have two Figma projects with prototypes that have been stable for 2 months. When I run the prototypes and activate dropdowns, modals and popups elements will be missing within them. I check the layout files and all elements are there. Examples are checkboxes, form fields and buttons will be missing. Another example is an entire combo menu will be blank.

I tried duplicating these elements and relinking them within the file and sometimes it will work but will break after a while.

I will attach some screenshots if I can. Any help would be greatly appreciated.

Screencap from the prototype: 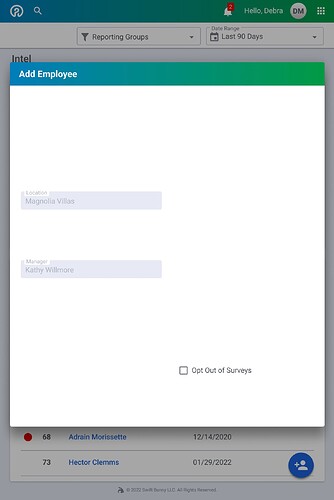 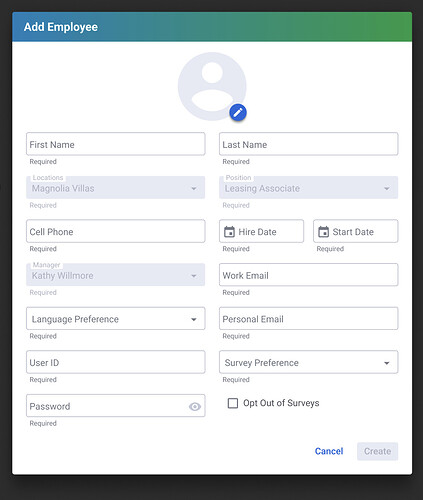 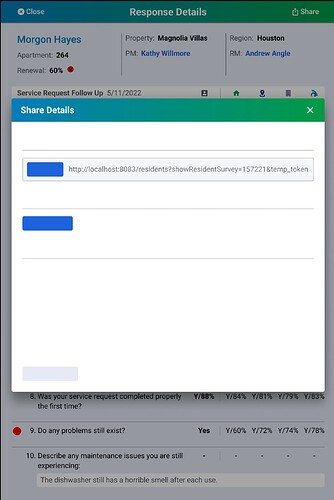 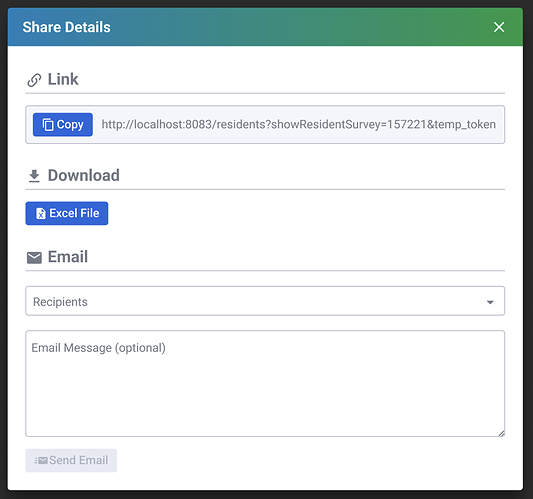 As you can see, the elements are in the page view but gone when running the prototype.

I’ve been having the same exact issue today. I would occasionally have what seems to be a very similar issue, like once to twice a week, for the last month. Closing the Figma desktop application or my browser, whichever I was using at the time, and reopening it would almost always fix the problem. But then today many components which had previously been stable for months started behaving this way with no change to the design file whatsoever. I’ve tried restarting the application, restarting the computer, even moving to an entirely different computer on an entirely different operation system; none of it worked to fix the issue. Parts of the design file are just simply not appearing in presentation mode anymore.

Peter, never had an issue like this while using Figma but it started to my knowledge yesterday since a stakeholder used both prototypes this past Tuesday with no issues. He now has the same result as I’m having. I did find that if I go into the master component or instance of one of the trouble modals or dropdown menus and make background color and run the prototype it will work. But after one or two tries, it will be busted again in the same area or a different area. I’m not sure what to do, this is really bad.

This issue has been resolved after opening a support ticket. Just got an email from support stating it was due to a recent performance-related feature that Figma engineers had enabled which has since been rolled back due to the increasing amount of reports like mine.