Anyone else experiencing a whole barrage of issues since new update?

Since the new update, it feels like I’ve been losing my mind. I haven’t seen much else about some of the problems I’ve been experiencing so I’ll post a batch of them and maybe others can validate if they experience them too. I have a lot of work to do so I can’t really make a detailed case for each to send to Figma. Maybe we can crowdsource these here. 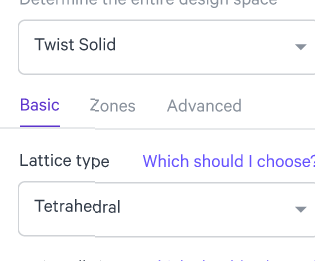 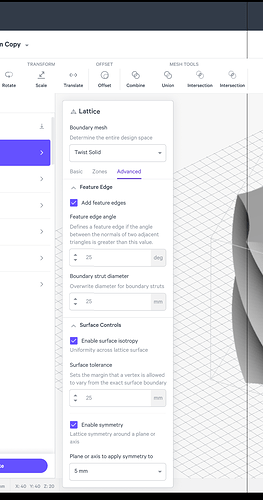 I have been running into prototype issues as well. Some of my overlays have shifted placement even though I haven’t modified those designs for a few days.

When I select a color, it doesn’t change - so I have to re-select the color.

In prototype mode, some of my lines won’t show up at all (rare occurrence), but that’s honestly been an issue I’ve noticed for the past year.