I’m creating variants of online merchants logos and need a effective way to organize them alphabetically (not removing them from the variant and adding them back in order - that would be time consuming). These variants are linked to several projects, so the library will constantly need updating. See screenshots 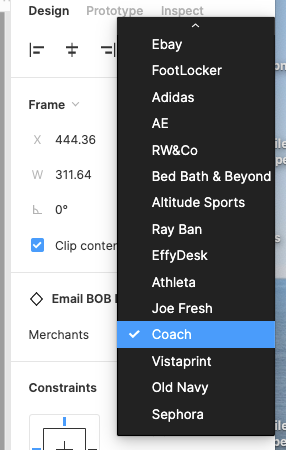 Does anyone have a solution for this - plugin, figma update etc? Thanks in advance!

But the issue with this is if the components are already being using on another file then if we do break and combine the components again, we’ll have to replace everything or double-check it all over again.

We need this feature for organizing a design system!

This would be super useful! I’m spending a fair bit of time ordering them manually at the moment, and then as I add new variants I have to go reshuffle it all.

Anyone else missing the powerful sorting from the old variants panel?
Sorting values in the new variant property panel is an irritating pain compared to this and takes forever. Was hoping that it will get noticed and fixed/reverted by now, but hey.
Such productivity!

Running into this frequently and honestly all they’d have to do is make the order match the variant order that’s already in the component. 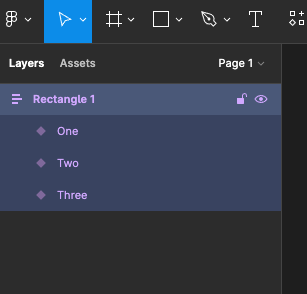 There are plenty of plugins to auto sort layers but for whatever reason the variant menu is different, requiring a manual reorder.

Which is mostly fine for smaller components but annoying to say the least to have to do every time and not feasible for larger more complex variant sets.

I also don’t count breaking the component to get it resorted as a “solution” since I’d literally have to re link all of the instances.

I’ve tried this and it does not work unfortunately.