Cannot scroll all the way up 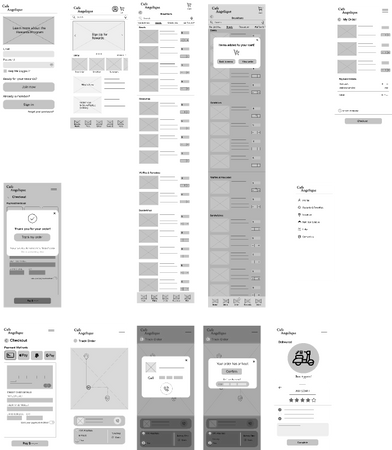 Menu 1 and Menu 2 screens are the only ones that looks like they should scroll, and they do on my end.

What exactly are supposed to scroll but doesn’t?

Thank you for taking the time to look. I cannot scroll all the way up on menu 1 on the figma app.

Where does it stop scrolling?

So effectively scrolling up ends up making it scrolling down?

Can you try on a different device and see if the problem still persists?

Unfortunately I don’t have any other devices. And it doesn’t even go all the way up in figma app on my phone.

If you could record it as a video/gif that would be helpful. But I don’t know what to suggest, as I can’t rule out that it’s not a device issue.

You could try and file a bug report. In that case a video/gif would help just as well.

Yeah… I cannot attach a video file of it