It appears to be back again. Swap components drag and drop being finicky?

But this happened after the new panel with “Widgets” integrated… Does anyone know if Figma is actually phasing out this feature?

Okay I never realized/really used the detached version of this menu because its sticky but doesn’t remember its state when recalled. Well turns out that Instance swap [drag + ⌥] works in the detached menu state… Kind of annoying but better than not having it.

I have contacted support and submitted this as a bug 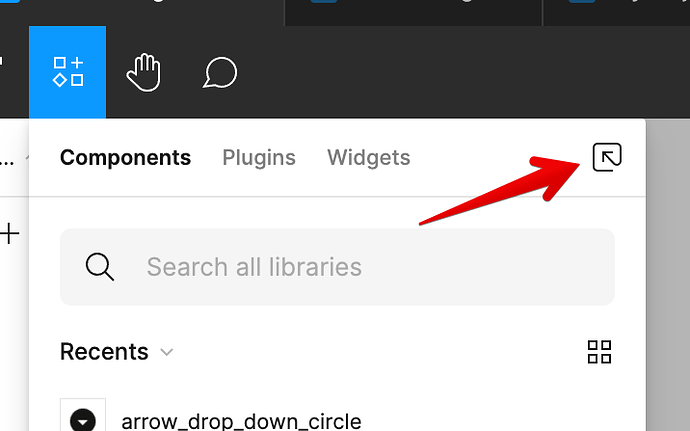