Variant is missing, even though it's not, reset to default doesn't work

Hey, today I encountered an issue when I see " Variant is missing, reset to default" with a couple of components. Clicking on reset to default button doesn’t do anything, when I try using the same component in it’s original location, it shows up without this notification.

Yesterday was everything ok 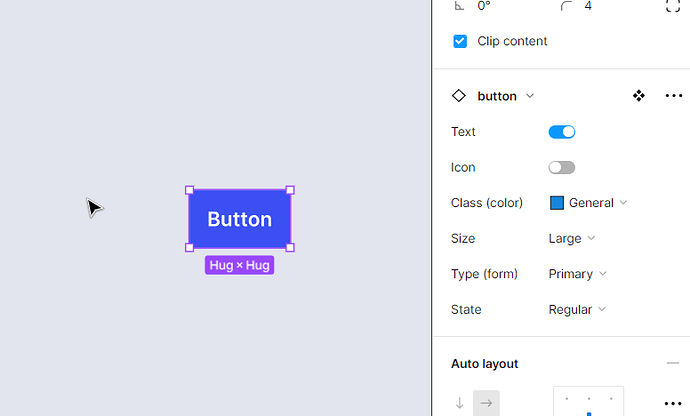 I want to note that some of these variants have notification that says that 1000+ variant components may encounter issues, but it’s not even close to this number

Wrong screenshot in the topic , this is how it looks.

I am experiencing this as well

Wrong forum. You might get more responses in “Ask the community”.

I had the same issue. I’d say nearly half of the components in our design system were affected. I found a solve though: if you edit edit any of the component properties (even just reorder the values or re-type a word) and publish, that seems to do the trick.

Same issue here and have been doing the same solve as Katie7, I just add or remove periods from the component description and republish. But it is frustrating that it happened.

We also ran into the same issue. Thanks for the workaround solution @Katie7

Surely there must be a way to republish all? In my situation the publish has gone through but files with it as a dependency are not being triggered to update. Something has gone really wrong.

The adding a “.” trick is a great workaround to force the update but on the 4th library I tried something different.

I don’t know if this was the same for you but I noticed this issue happening after I had a “failed” publish. I immediately published again and it was successful but I realised afterwards the second publish only contained a fraction of the changes of the first publish.

It appears to me that I had a “failed” publish that from the library file perspective was successful. However it didn’t trigger an update on files consuming the library on those changes that were in the “failed” publish. Only those in the second one.

For the 4th library I reduced my number of change to publish in the first round to around half (from 215 to 105) and published the library in two halves. These releases did not fail, they did not have the “variant is missing” panel and did trigger an update on consuming files.

So all in all I believe this is may be related to an issue where a failed publish can somehow living between published and unpublished at the same time. If that happens the only way to resolve is to force an update.

My advice would be if your library has over 200 updates do it in two halves!

Like @Dave_House1 said, I believe this happens when you publish a lot of changes, it gets halfway done, and then fails. I think the only way to fix it is to force a new publish by just editing names and changing them back