So here’s the situation. We recently upgraded to an Organization plan and have been trying to start incorporating branching into our workflow. There are problems. The primary issue we’re experiencing is this:

Say Designer A makes a branch from Main called “Branch Design A” and makes some changes to the frame titled “Frame 1”. The frame consists of a header, sidebar, footer, and page content. This branch exclusively updates the footer only.

Meanwhile Designer B makes a branch, “Branch Design B” and also makes changes to the frame titled “Frame 1”, only this branch updates the header only.

Designer B finishes their work before Designer A, has a successful review, and merges their changes to Main. There are no issues thus far.

But now Designer A gets a notification that there are updates to the Main file that they have the option to consume. Recall that they have made significant changes to “Frame 1” in the footer only, and the changes in Main were in the header of the same frame.

This is where the problem lies: Designer A is told that this is not a simple merge, but it’s actually a conflict with Main, and either the Main file or the branch file must be chosen to resolve it. There is no merge option, only an A/B selection that would overwrite everything in the frame one way or the other. So this appears as if two designers cannot work on the same frame at the same time - even in different layers - and be able to merge as would be expected in other version control systems.

Is this the case, or are we doing something wrong? Is there a fix for this behavior?

In this documentation, you make the following claim:

This does not seem to be the case if you’re in the same frame. Please advise on how to interpret this.

P.S. I’m attaching two screenshots. They are both the same frame, one from master and the other from a branch. One shows a change in the footer where a button is added. The other shows a change in the header where we add a step to the progress indicator. These two changes are considered conflicts in Figma branching right now, when ideally they should be able to merge easily since they are in separate layers entirely. Am I missing something?

Branch Design A (footer updates only) 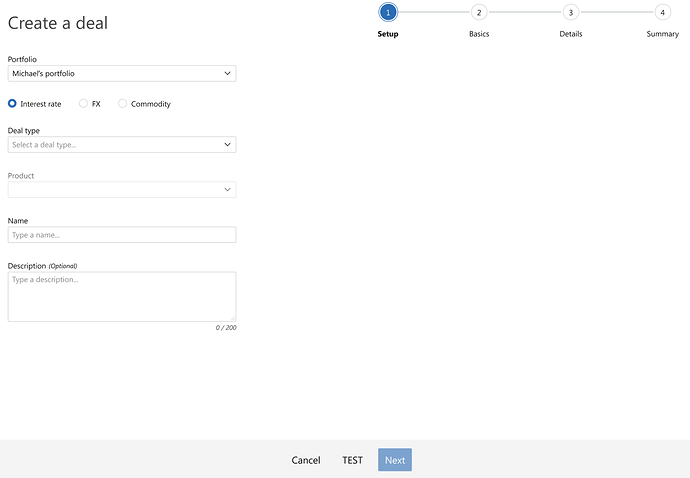 Branch Design B (header updates only) 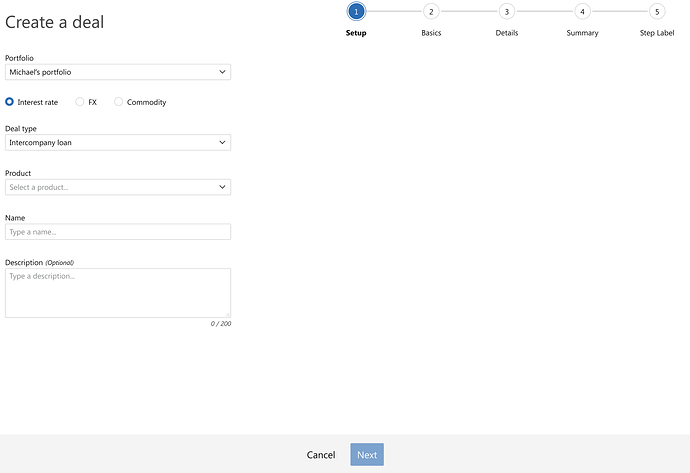