There is a bug on the Prototype UI

There is no issue on cells white boarder.
But I open the prototype mode. It shows the black boarder around those cells.

Make sure the frame has a solid white background. And there should be no decimals in sizes and positions of objects and frames.

I did. I changed the color to other color and then change it back to white. It works in the prototype, but I reopen the prototype again. it did not work and shows me again the black outline.

I am having this issue as well. There is no border or shadow on any of my elements in my artboard.

However, in prototype mode it shows.

@Candace_Choi for the parent frame does it have a fill set? 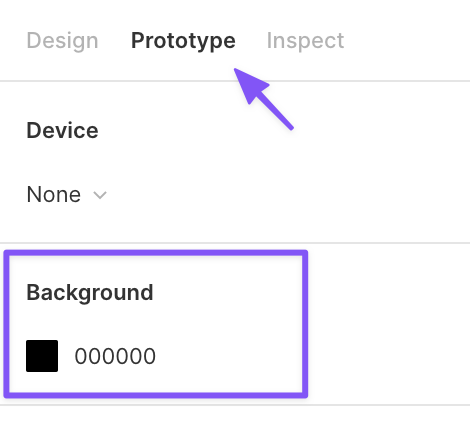 Does this issue still happens while the zoom is set at 100%?

I noticed similar visual bugs while the prototype had been set to rescale the visual to a different size, for example while set on Fill.

I consider this to be a render bug caused by insufficient number of precision in the calculation – a similar effect to pixelation or if want to round to pixel perfect each pixel of a circle.

Edit:
Oh, it may not be the case here.