Is there is a way to create a TextSublayer with the Widget API ? I need to fill certain words in a string with another colors, and there could be many strings. Many text layers will slow down performance, so I thought there is a way to optimize the process.

TextSublayerNode is a nested layer of ConnectorNode, StickyNode and ShapeWithTextNode which is created automatically when the above nodes are created. It cannot be created separately from the above nodes using either the Plugin API or the Widget API.

With the Widget API, you can only create a Text component, which is equivalent to a TextNode, and it will be rendered in your widget interface.

So you’ve created a TextNode via figma.createText() and want to apply a different fill to the characters?

Then you can use the following methods:

Many thanks @tank666! Do you know if there is a possibility to apply this to the Text Component?

Unfortunately, the Widget API does not describe this and the Widget Code Generator says that mixed styles are not supported. 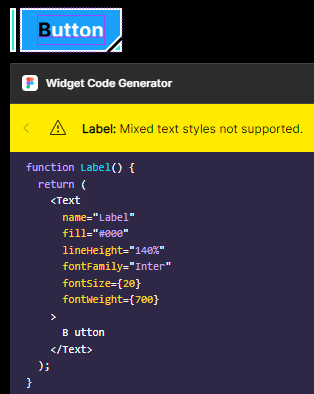 I don’t know if it will work or not (because I haven’t tested it), but you can try to make nested text. Check out the React Native code example here: 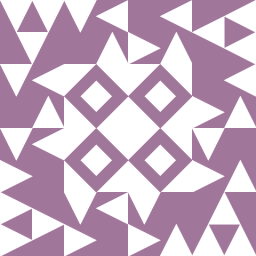 Thanks for help @tank666 I’ll check it up

I don’t know if it will work or not (because I haven’t tested it), but you can try to make nested text. Check out the React Native code example here:

I tested this way and it didn’t work. Perhaps in the future the Figma team will add support for mixed colors in the Text component.

Hey @Pavel_Laptev2, the Widget API update has been released, where the Span component has been added. Now you can achieve it.

- You can now create widgets in Figma Design!