SVG shadows and masks are aliasing

Exporting simple circle with shadow to SVG.
On retina display saw aliasing of edge, that is above the shadow.
Did screenshot, zoomed and clearly aliasing is visible.
It’s even more obvious on mobile devices if SVG is brought into app or web.
Tried doing the same with Affinity and Illustrator > no aliasing. 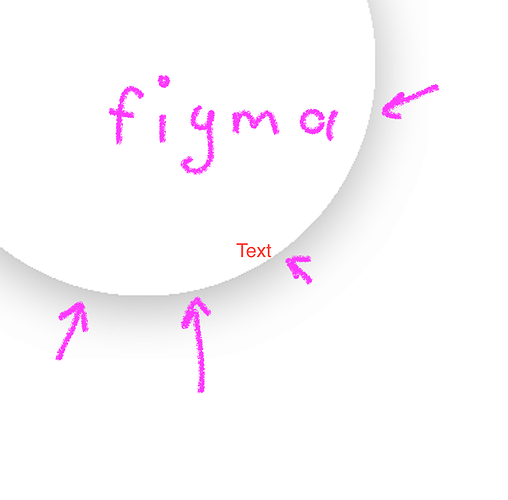 Here is the same with Affinity 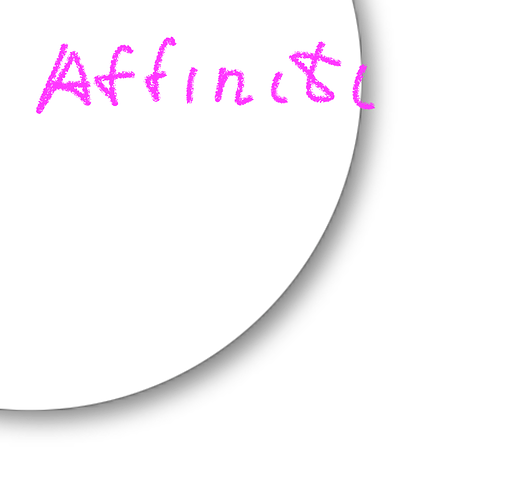 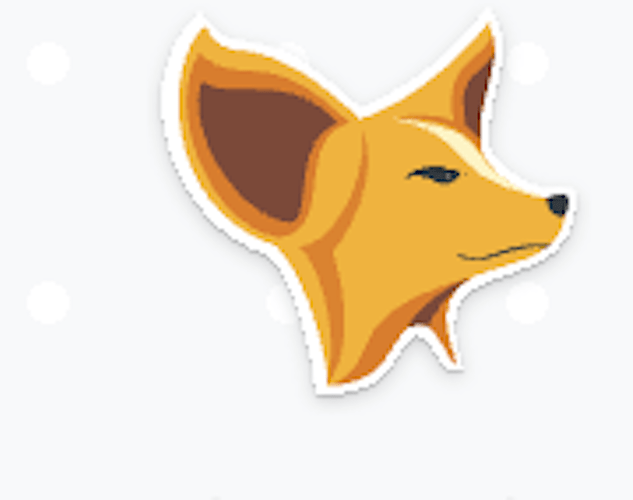 I have the same problem. It looks like the inner-shadow and drop-shadow are rendered as “feBlend” in the SVG. This seems to be the cause of the problems. Does anyone have an idea how I can export it without “feBlend”? 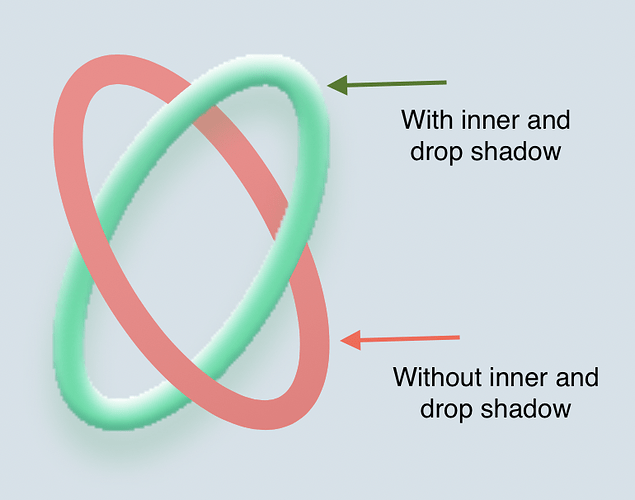 Here is the code of the svg 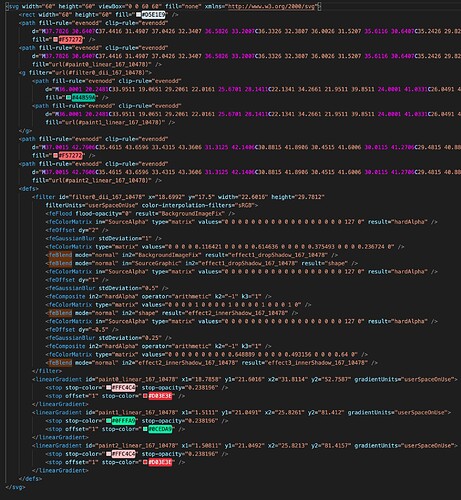 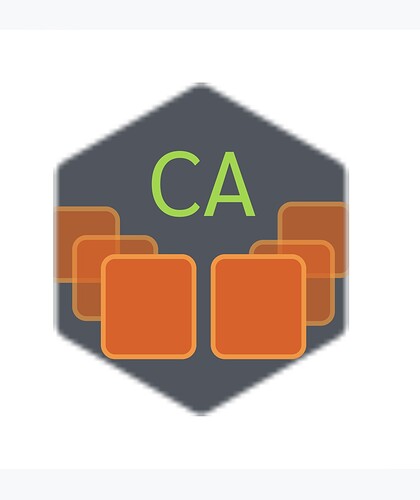 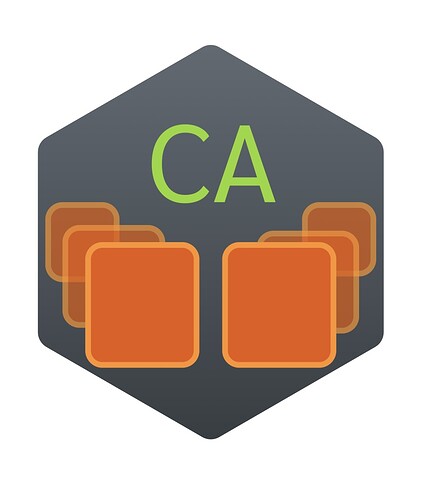 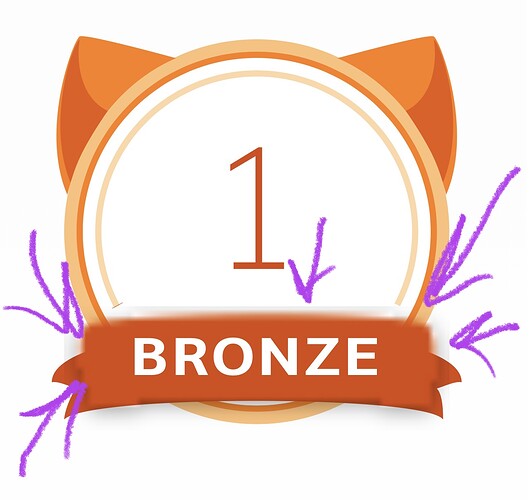 I’m seeing the same issue on my end 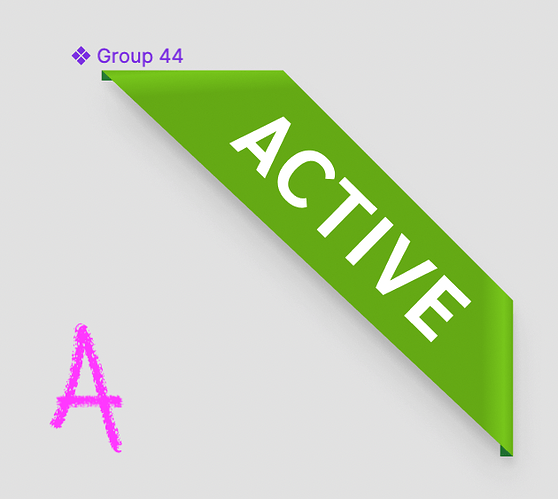 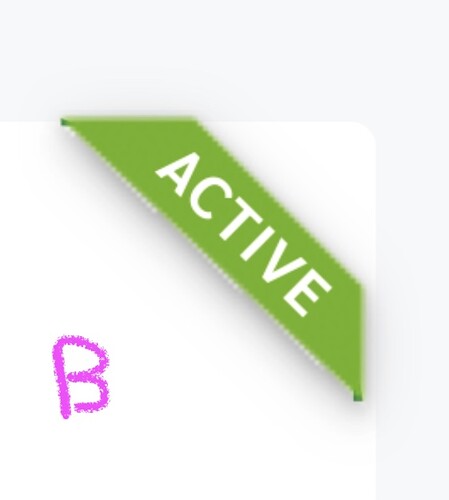 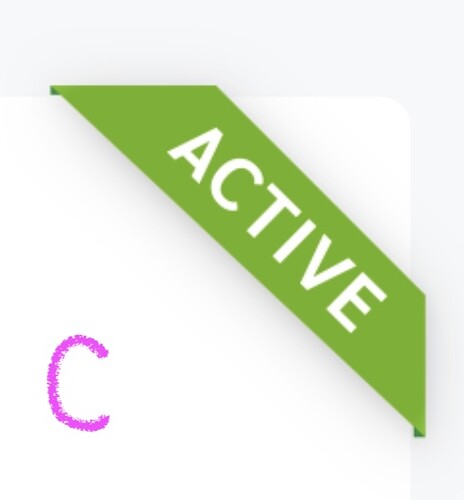 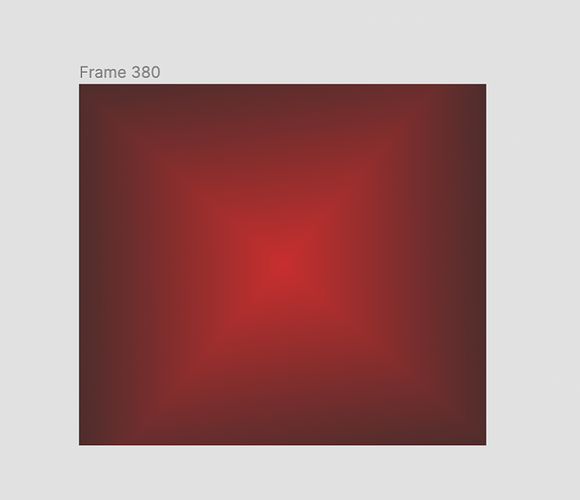 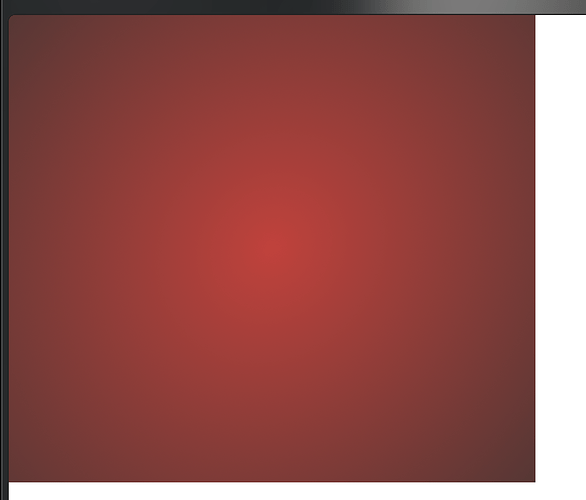 Same thing for me. So is the only solution to get rid of all masks and add drop-shadows as custom CSS in the code? Seems like so much effort.