Hi there,
I am trying to save locally the new Microsoft Fluent Emoji (Open-Source). After 4 times (about 5 hours!!!), when download gets about 1700 of 1974 files this message appears (ss)! 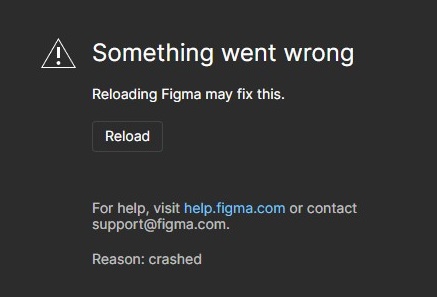 What the ***hell is that? I just want this open-source pack to work on in Lunacy instead of your rubbish always-rely-on-internet app! About 4 GB of my bandwidth has been gone for nothing (I have limited bandwidth here). Where can I download this .fig file directly instead of in-app saving?! (The Git version of this emoji pack doesn’t contain of .fig file).

I need this damn package source which apparently is just in nonsense fig format!