I have an issue with nested icons within interactive components not changing their color properly, even though that was working just fine a week ago.

All of the icons follow the same structure and naming convention:

I tried reloading Figma, and restarting the prototype as sometimes there are bugs (maybe because of caching, not sure), however, it doesn’t help now. Additionally, it can clearly be seen that the icon color is not being overridden even when swapping between variants (states).

I checked if there is a breaking update in the Releases but it doesn’t seem like it.
Does anyone have any suggestions on how to fix this? 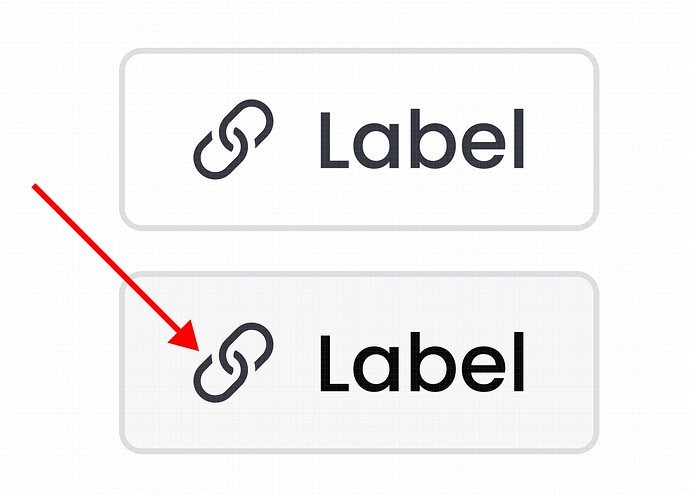 Struggling with this, too. It’s even weirder than that, because in a stack of a few instances they behave differently. I checked layer structure and layer naming endlessly.