Drop shadows appear in design but missing in prototype view 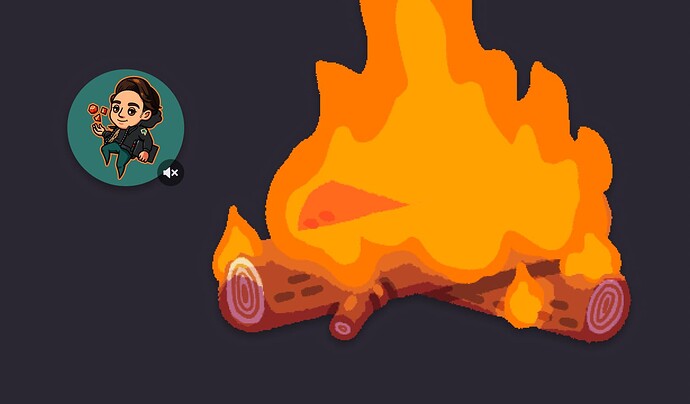 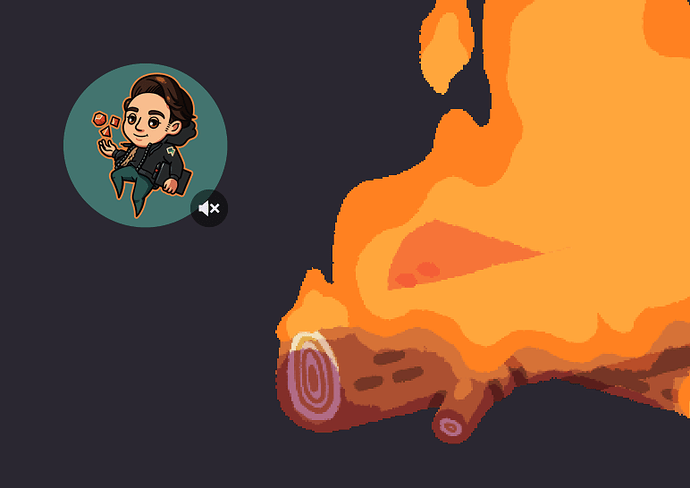 Could you share us the layer view of your project? It looks like the parent with the shadows property is a frame and that probleme could be resolve by changing the frame to a group

When using a frame as a parent to pass shadow to its children, the children’s shadow will render but will be masked by the frame surface unless the frame meet on of the following criteria:

Effects serve a number of purposes from the aesthetic to functional. They can enable you to signify that an element is interactive, like making a button look clickable by giving the rectangle a sha...

Howerver there is no such criteria when using a group instead of a frame.

Here’s a picture of the component structure - you can see the shadow is applied to the main component, which has no fill background.

Is there any reason why frames (or more specifically a component in this case) have different behavior than groups? I’d like to keep things as a frame so constraints behave properly as this component is used in multiple different screen sizes. 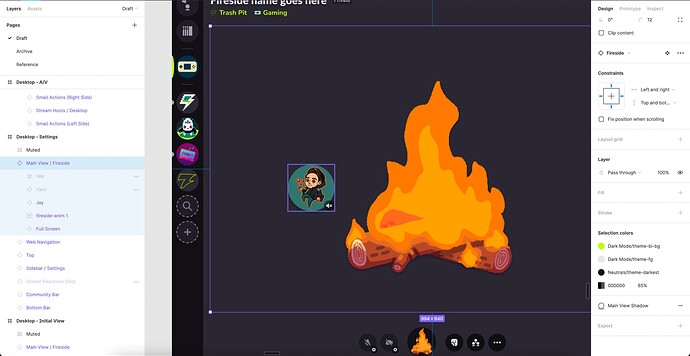 I’m sorry it seems that I accidently I cut off a part of my previous message. There is an option in the box shadow window that allow you to trick the system 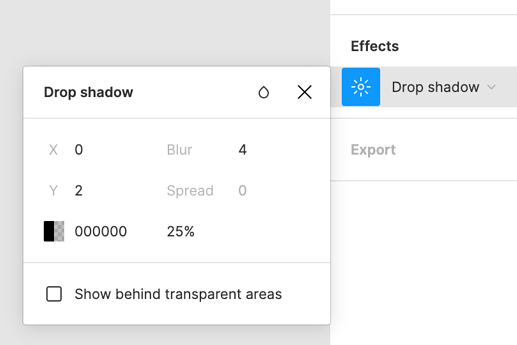 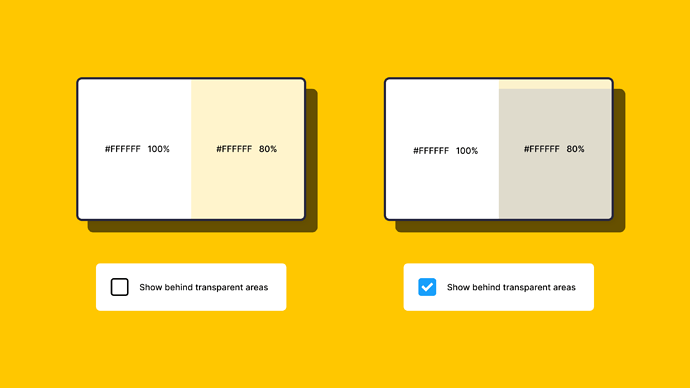 On the “why frame behave differently than group” question, I’m afraid I too do not have an awser

Let me know if it helps

No worries, appreciate it! I tried toggling ‘Show behind transparent areas’ off and on and reloading the prototypes affected - unfortunately it doesn’t fix the issue in my prototypes but thank you for the suggestion.

i think it happens when you use backgroud blur effect i have the same problem and when i removed background blur it worked but how to fix backgroud blur not showing in prototype
?