I’ve seen many designers mock up a flow inside a big container frame, and then have to move everything outside of the frame in order to create a prototype.

It would be really great if you could have a flow nested inside one big frame and create a prototype of screens within that frame.

It would probably require being able to identify a frame as the container to allow prototyping between nested frames inside of it.

Aren’t you doing that when making interactive components?

There might be reasons for why you wouldn’t want an embedded flow to be a component, but it is possible to do.

So you’re suggesting every screen in a prototype should be a variant of a component? Doesn’t sound super easy, but might be worth a shot.

I tried this approach, but it doesn’t look like you can create “Navigate to” events within variants in a component. Maybe this is the feature request?

Judging by view of this request and number of likes, guessing either this is just me having this issue, or I didn’t describe it clearly enough. 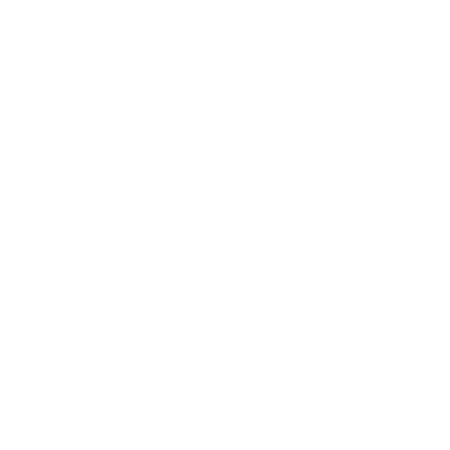 Isn’t this basically what you’re asking for?

Variant interactions are called “Change to”, and they are effectively the same thing are they not? How do they differ from what you want?

I don’t think they have the same transitions

Gotcha. That would make things easier if that’s what you need. I have managed with the limited transitions that component sets provide so it’s not been an issue for me.

I wonder if there’s a reason for why component sets only have the transitions that they do?